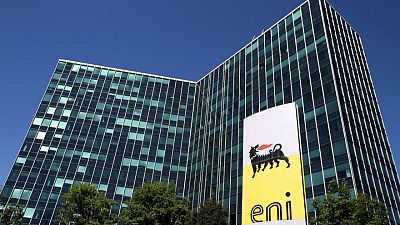 Under the deal, Eni will develop and operate onshore and offshore transportation and storage of CO2 in regard to the Liverpool Bay assets.

Progressive Energy will lead and coordinate the capture and hydrogen aspects of the project on behalf of HyNet North West.

The project is aimed at creating the UK’s first low carbon cluster and speeding up the country’s decarbonisation plan.

The project is part of Eni’s move to gradually reposition itself away from oil and gas in its energy transition and reach a net zero emissions target by 2050.