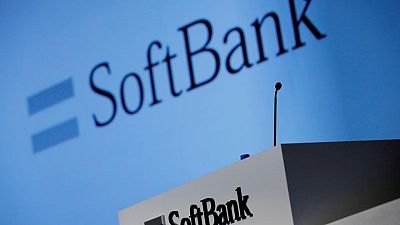 (Reuters) – SoftBank Group Corp’s Vision Fund 2 has led a $775 million investment in Perch, a technology firm that buys and operates third-party brands that sell their products on Amazon.com Inc.

The Series A funding will make Perch a so-called “unicorn” – implying a valuation of $1 billion or more and brings the company’s total funding to date to over $900 million, it said on Wednesday.

The funding is the largest ever Series A raised by a consumer goods company, nearly quadrupling the previous record, according to Crunchbase data.

The round also saw participation from Victory Park Capital and Spark Capital, which was an early investor in Twitter Inc and has invested in Slack Technologies Inc.

Perch, which was founded at the end of 2019 and is profitable, has bought 70 brands to date and plans to use the funds raised to invest in its team and platform and to continue to buy products and brands.

The round adds to a growing list of sizeable investments by Vision Fund 2, including in banking technology startup Zeta and 3D printing company Formlabs.