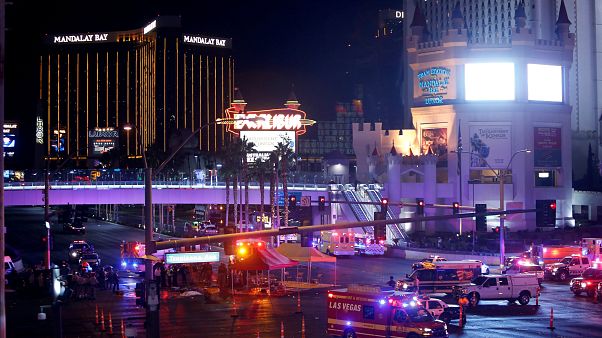 At least 50 people have been reported dead with over 200 injured in a shooting in Las Vegas.

Witnesses reported automatic gunfire in the Mandalay Bay casino on the Strip during a concert being given by country star Jason Aldean.

The Route 21 Harvest Music Festival was packed with concertgoers when the gunfire broke out. Bakersfield police say an assailant is “down”, but gave no further details.