Technology is evolving at such a rapid pace that life as we know it could be unrecognisable within the next few decades. But that doesn’t just mean drones, smart watches and driverless cars. With increasing enthusiasm, governments and investors are turning to technology to help the modern world achieve more affordable and efficient sustainable development. Experts are dreaming up green energy projects that harness the planet’s natural resources and have the power to change the world. Experts and industry leaders will gather at the Eurasian Media Forum in Kazakhstan this month to look at how alternative clean energy sources such as wind, sun and water are being embraced as new opportunities. As they shine a spotlight on the green economy, we look at five hot new green energy inventions to watch out for:

See the full agenda and register for XIV Eurasian Media Forum on our website https://t.co/RTR0gNnP3z#eurasianmediaforum#eamf2017pic.twitter.com/S3lhiHNMBL

The capture and storage of carbon waste has been viewed as a breakthrough in halting the release of carbon dioxide into the atmosphere. It involves collecting the waste from large source points, such as fossil fuel power plants, and transporting it to storage sites where it is buried underground. But scientists in Iceland have made promising progress in turning the waste in to stone. Reykjavik Energy’s CarbFix Project in Iceland has been injecting the greenhouse gasses with water deep underground, where together they react with the volcanic basalt rocks found in the region. Within just two years the carbon dioxide has mineralized without appearing to leak. It’s a solution that is both more affordable and more efficient than simply burying waste, so we could see more of the world’s 40 million tonnes of carbon dioxide waste per year prevented from entering the atmosphere.

The new face of carbon storage—turning carbon dioxide into rock, in a project called CarbFix. https://t.co/bLRtqcilA8pic.twitter.com/jEjnF3rwDd

Burying the sky: At an Icelandic geothrml power plant, researchers have been working on a way to turn CO2 into rock. https://t.co/45drB0uBnmpic.twitter.com/adWBDIyvvk 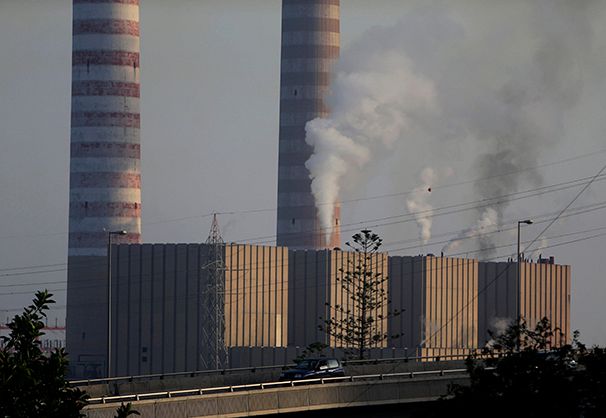 Playing five-a-side to keep on the lights

In tomorrow’s world, energy won’t just be created by scientists and engineers in power plants, but by children (or adults) playing games outside. Companies like Uncharted Play are already creating gadgets that generate energy by people playing football or skipping. These innovations aim to democratise energy access, empowering individuals to create their own innovative and renewable green energy, while having fun and keeping fit. The highly localised off-grid power solutions are 100% clean and renewable, and don’t rely on the use of solar, wind or any other mainstream method of energy production. The SOCCKET is a football that harnesses kinetic energy while the ball is in motion. Similarly, the PULSE skipping rope produces energy simply by being used. A half-hour game of soccer or skipping session can power an LED light for over three hours. 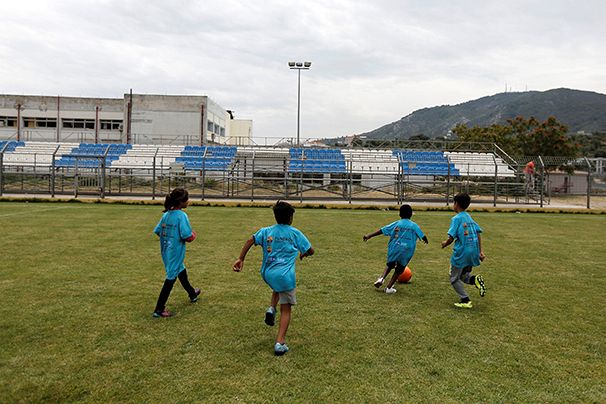 Solar panel roads could soon be a driving force in the world of renewable energy. Green energy companies, including some start-ups like Solar Roadways in the US, are hoping to generate power from the millions of kilometres of roadways around the world. Businesses in Germany, the Netherlands and the USA are among many developing similar schemes for quiet roads in sunny areas.A two-year trial of a 1km route is already under-way in Normandy, France, which will soon give an indication if the dream could become a reality. Solar panels are expensive to produce, however, so they are currently not considered that cost-effective compared the energy they produce. But as technology improves, the reinforced solar panel roads may be the fast lane to green energy.

Replicating natural processes inside a laboratory is a challenge scientists are hoping to perfect. Researchers have made steady progress in creating an artificial photosynthesis system that harvests light energy to produce clean liquid fuel. The supramolecule system mimics nature’s own method for converting sunlight, carbon dioxide, and water into fuels. It could be the start of a road that one day leads to the replacement of gasoline and other transportation fuels. Early projects being developed using the idea of synthetic photosynthesis include ‘artificial leaves’ made out of a thin silicon solar cell. Dropped into water, they can separate hydrogen and oxygen molecules, turning them into electricity by connecting them to fuel cells. 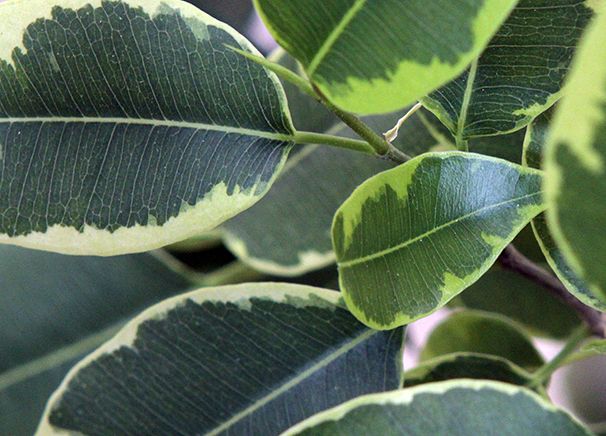 The concept of pay-as-you-go is being used to help light up Africa. Customers can buy small scale solar panels, enough to power multiple lights, a mobile phone and a radio, on a payment plan. It involves a small upfront fee and monthly instalments, of around a year depending on the plan, before the customer owns the solar power system. A number of pilots have already taken place and start-ups are now hoping to launch the idea among the more than one billion people in Africa who live outside the electricity grid – a small-scale project that could have a huge impact on people’s lives.

Experts and professionals, including the head of the United Nations Environment Programme in Central Asia, Natalya Alexeeva, and Nobel Peace prize winner Rajendra Pachauri will discuss future energy developments and the green economy at the Eurasian Media Forum in Kazakhstan. The international discussion platform, which focuses on the world’s most pressing topics, this year coincides with the international exhibition EXPO 2017 being held in the country’s capital Astana.