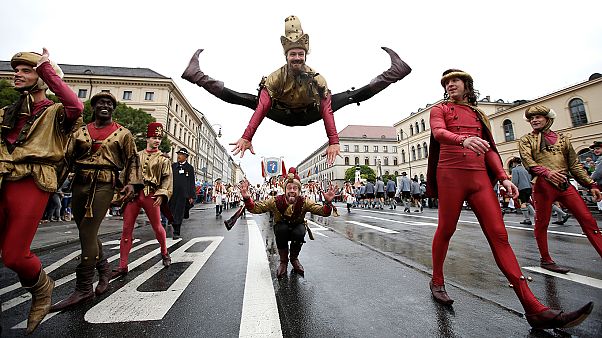 Oktoberfest actually begins in September (September 17 to October 3 this year). The festival originated in 1810, as a Royal Wedding celebration following the marriage of Prince Ludwig (later King Ludwig I) and Princess Therese of Saxony-Hildburghausen.

Oktoberfest runs over three weekends long, but locals will try to avoid the second weekend, which is known locally as the “Italian weekend.” Traditionally the second weekend sees Italian tourists arrive in their thousands, making Oktoberfest especially packed and rowdy.