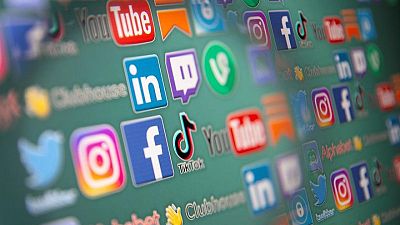 A Facebook whistleblower, Frances Haugen, made a big splash last year with documents showing that subsidiary Instagram was harmful to teenagers while others have alleged that social media platforms spread dangerous misinformation about coronavirus and the vaccines to prevent it, among other ills.

Under the bill, the National Science Foundation and National Academy of Sciences, Engineering and Medicine would do a study into potential interventions that Facebook or others could use to address problems of social media addiction, Klobuchar’s office said in a release on Thursday.

The Federal Trade Commission would create rules based on the findings, and hold the platforms accountable if they do not comply, the release said.

“For too long, tech companies have said ‘Trust us, we’ve got this.’ But we know that social media platforms have repeatedly put profits over people, with algorithms pushing dangerous content that hooks users and spreads misinformation. This bill will help address these practices,” said Klobuchar in a statement.