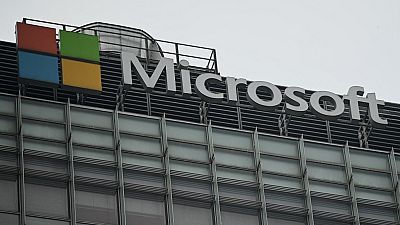 Ireland's Oireachtas Committee demanded answers on Wednesday from the Irish health service to understand what has been done to improve the country’s cyber security, six months after the HSE’s entire IT system was compromised.

After security support for Windows 7 ended in early 2020, the HSE is still running on the outdated version on nearly 30,000 computers across the country, despite a devastating cyberattack that cost the State €100 million and caused immeasurable health damage in 2021.

Of the 30,000 computers running on Windows 7, 12,000 "cannot be replaced or upgraded at this time" because they are associated with specialist machines such as X-ray or laboratory devices, according to an HSE spokesperson.

However, HSE bosses insisted the computers are gradually being swapped for more modern machines.

But despite the assurances, cyber security experts said using Windows 7 is a problem that puts the entire system at risk.

An unprecedented attack in May of this year affected almost every part of the healthcare system, which was already struggling to cope with the COVID-19 pandemic.

Scrambling to deal with the situation, staff reverted to a paper system and were forced to postpone thousands of appointments at the expense of Ireland’s most vulnerable patients.

Germany upset with Russia over alleged cyber attacks ahead of election