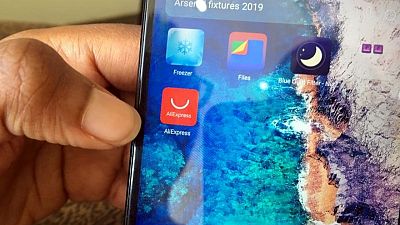 With Brazil sales growth of around 130% in 2020, the shopping portal wants to use these initiatives to deepen its links with customers in Brazil, which has become one of the five largest AliExpress markets in sales in the world, Yan Di said.

He said the company plans to invest more in live commerce, referring to a model that involves online entertainment as a tool for generating customer engagement and driving sales. In recent months, it has increased investments in marketing in reality TV shows with a large audience in Brazil, such as “Big Brother Brasil.”

“Entering the finance ecosystem in Brazil is a matter of time,” said the executive, declining, however, to say when this might happen. AliExpress, which works mostly with importers, is also preparing to register local sellers in its marketplace “soon,” he said.

Finally, AliExpress is also seeking to improve logistical efficiency to reduce delivery times, Di said. He declined to comment on reports the company may be interested in buying Brazil’s Correios postal service, which Brazil’s government is eager to privatize.