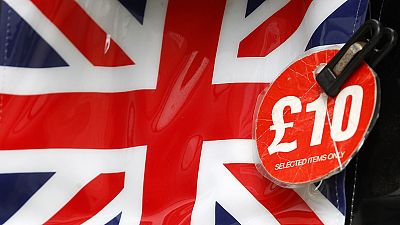 The United Kingdom is leaving the European Union – the news Europe and the whole world woke up to last Friday after the Brexit referendum and has dominated the financial world ever since.

The country voted to leave the European Union by a substantial margin, but geographically, several areas saw a majority voting to remain.

Apart from London, thsse were Scotland and Northern Ireland.

So the question we ask in this edition of Business Line is – are these regions strong enough to cope with the economic repercussions of the decision they opposed?

We analyse the pre-Brexit economic forecasts for Scotland and Northern Ireland, which looked quite gloomy even before the vote.