The extraordinary X-rays were commissioned for the UK’s first-ever exhibition about the legendary Spanish designer, opening at London’s Victoria & Albert Museum on May 27. Living It enjoyed a sneak preview ahead of the opening.

The V&A collaborated with Nick Veasey, a British photographer and X-ray artist, to reveal what really lies beneath a couture garment. Veasey said: “We associate fashion with a beautiful woman, wearing a glamorous dress, but my work is like a scientific investigation into what the garment is. If it’s a piece of crap, you can see it’s a piece of crap, if it’s beautiful, you can see that.” 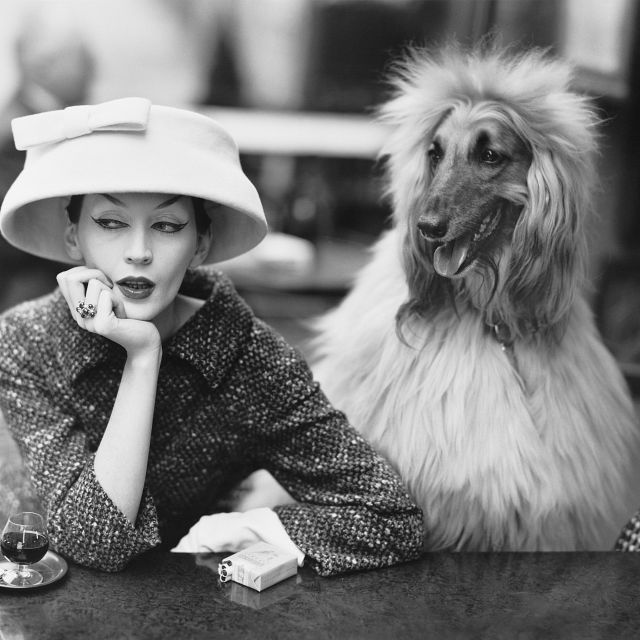 Owing to the fragility of the garments, they could not be taken to Veasey’s studio. Instead, over three years, he built a mobile x-ray unit in the back of an articulated lorry. The unit was parked outside the V&A’s giant Blythe House Archive for three months while Veasey worked with the precious garments.

The x-rays reveal the inner-workings of Balenciaga’s clothes, and conclusively dismiss the myth that he never used boning or corsetry. The images also reveal well-hidden weights in the lining of a dress, all demonstrating the methods secretly employed by the famous couturier. 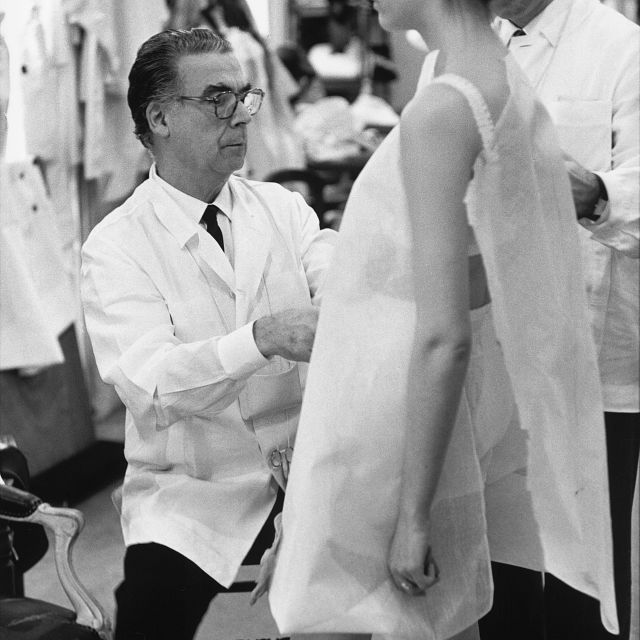 As the fashion industry expands to meet technology, Veasey is working with clothes more and more. “A couture dress is great from the outside, but it’s pretty amazing from the inside too.”

The x-ray images allow visitors to the exhibition to understand the complexities that were part of Balenciaga’s process, and make it more accessible to visitors who know little about fashion. Cassie Davies-Strodder, the curator of the exhibition, explained that the images are a fundamental part of the display as they show the hidden details that make his work so special.

The process behind Veasey’s work is painstaking: each garment takes a day to x-ray and three weeks to put together in post-production. Despite the modern feel of Veasey’s work, the process is lengthy – and there is some duality between his work and the work of Balenciaga. 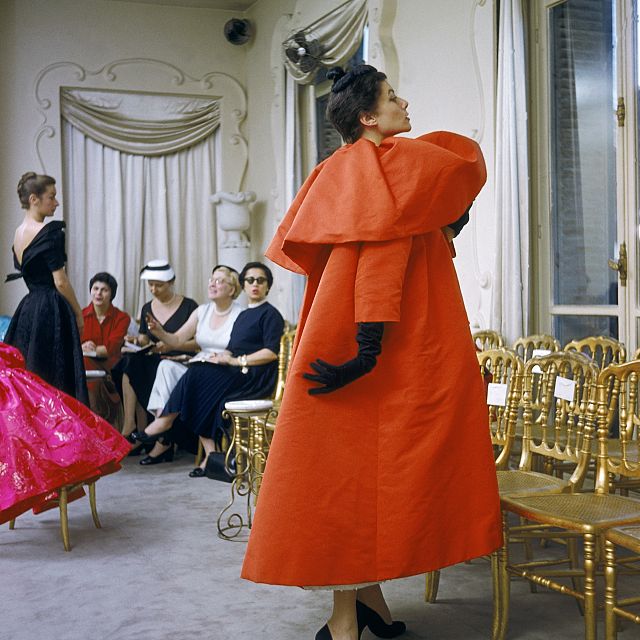 The influence Balenciaga has had on the fashion industry is clearly explained through interviews with designers of today, including British Molly Goddard and current creative director of Balenciaga, Demna Gvasalia. The innovation of Balenciaga’s designs can be seen in the way a new generation of designers work. As Christian Dior once said: “Haute Couture is like an orchestra whose conductor is Balenciaga. We other couturiers are the musicians and we follow the direction he gives.”

Balenciaga: Shaping Fashion at the Victoria & Albert Museum from May 27.

Climate app for kids forces adults to sit up and listen

A fun, eco-friendly app is engaging children with the climate crisis through interactive artwork.

Earthling Ed: How can you prevent future pandemics? Go vegan

WATCH | Earthling Ed on the four biggest reasons veganism is going to explode in 2021.

Safe, accessible roads are 'the biggest gift we can give our children'

Tom, Katie and their four children have travelled all over the UK and abroad by bike.