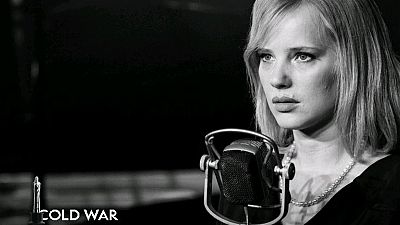 The winners from the European Film Awards were announced in Seville Spain on Saturday. Below is the list of nominations in the film categories with the winners in bold at the top of each section.

**(w) The Death of Stalin - Armando Iannucci's reimagining of the days following the death of the Soviet dictator has won plaudits in the West for highlighting the extremes of power-hungry politicians but has proved contoversial in Russia.
**

Those who are fine/ Dene Wos Guet Geit

(w) Bergman – A Year In A Life/ Bergman – Ett Ar, Ett Liv - the story of the Swedish filmmaker, one hundred years after his birth

The Silence of Others

I Signed the Petition

Those who desire/ Los Que Desean