South Korea’s LG Electronics has unveiled its new V20 smartphone, seeking to recover from a series of losses in the mobile market.

“As you know, we’re going through many difficulties, so we hope the V20 will be a turning point. And we’re working very hard to make it happen,” said LG’s mobile division chief, Cho Juno, at a news conference in Seoul.

The new phone offers upgrades from its predecessor including dual rear cameras and improved audio, photo and video functions.

It will compete with Apple’s new iPhones – though Samsung’s recall of the Galaxy Note 7 smartphones may provide some breathing space. 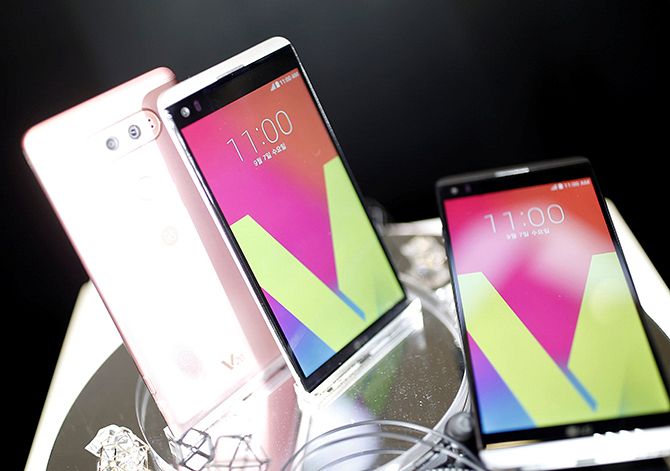