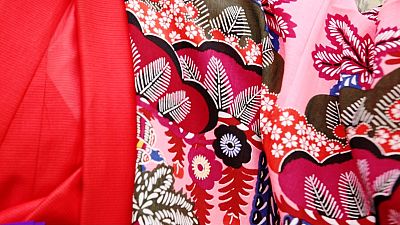 Postcards from Okinawa: The colourful art of Bingata