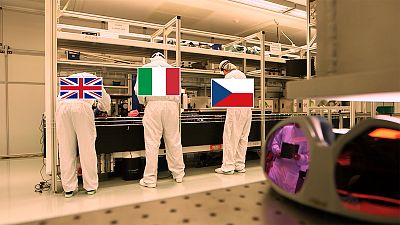 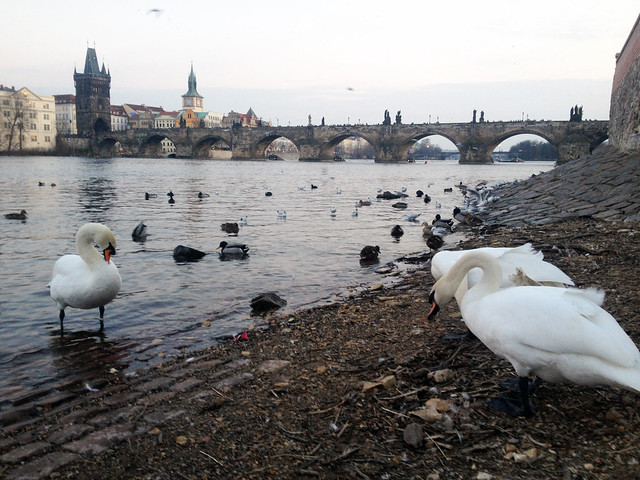 Will Europe get another 31 year old leader on Sunday?