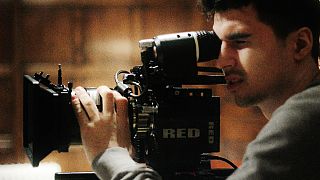 Will Kee and Max Dunne are part of the production crew of Gift from God, a film currently being made by a group of young independent filmmakers in Britain. We discuss their film, their future and their advice to anyone looking to make a start in the media world.

Generation Y: Hello Will, tell me a bit about “Gift from God’‘?

Will Kee: Well, I wrote and directed the film, Merlin Merton produced it and Alex Mansfield-Martinez was the director of photography. In total, our crew consisted of around 20 people.

In the film the character Montgomery, sedated by his memories, recounts the life of his murdered grandson. Now, the time has come to seek vengeance. Gift From God is a film about family and the formidable power of retribution. What begins as a reflective monologue quickly descends into a bout of remorse and malevolence. 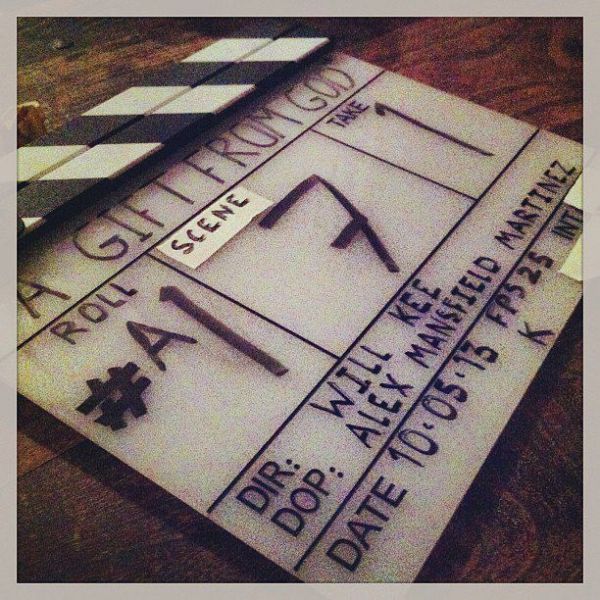 Generation Y: How did you fund your project?

Will Kee: We didn’t have any public or organisational subsidaries, we launched a Kickstater campaign which turned out to be very successful. Our goal was £4000 and we ended up with over £5000.

Generation Y: Who is your favorite director? Why?

Will Kee: I don’t usually watch a film based on who directed it. I tend to have favourite films rather than favourite directors, largely because directors have both good and not-so-good films. Having said that, I’m a big fan of Paul Thomas Anderson. I like his films because they are usually quite straightforward, yet the themes and character development is always rich and compelling. He also has a knack for casting brilliant actors who fit their roles perfectly. 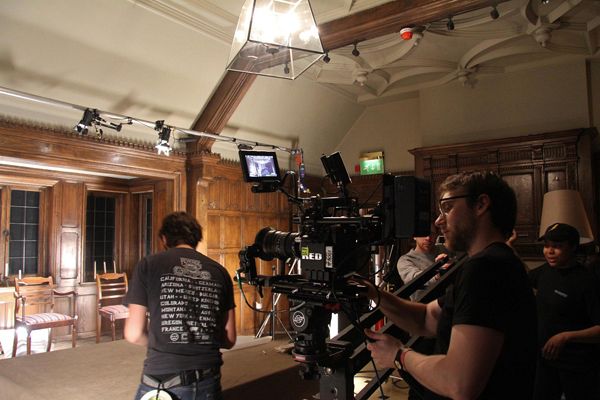 Generation Y: What are your hopes for “Gift from God”?

Will Kee: I hope that it will show people that I (as well as Merlin, Alex and the whole team) have something special to offer the film world. After editing, our next step is to enter it into over 100 film festivals, big and small. The first stop will be Raindance.

Generation Y: As an independent director how do you deal with a small budget?

Will Kee: You have to find ways of making impressive work on zero budget, which is an important skill to learn. It can be done. A lot of the impressive videos you see on Vimeo have zero budget. Importantly, you have to have good contacts. If you are close to enough likeminded people who love making films and who are willing to help out, you can make a £100,000 shot for £10,000. Everyone helps each other out because everyone is in the same financially-screwed boat

Generation Y: What are your future plans and ambitions for your career in the film industry?

Will Kee: I want to write and direct a few more short films, music videos and then perhaps even a feature film. I’m learning so much with each project I work on. My mind is full of ambitions and ideas, constantly whizzing through my head.

Generation Y: What do you think could be done to improve the visibility and recognition of independent European film directors?

Will Kee: Art is personal – it comes from the mind. Therefore, it would probably be a waste of time and resources to stimulate the creation of film through external bodies. I believe if the motion-picture is really good, it will get recognized in some shape or form. It would be great to have more independent cinemas showing a bigger variety of films, old and new. I watch old films in the cinema more often than I watch new releases. 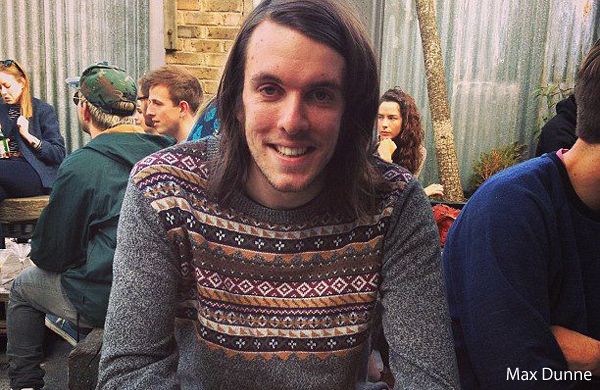 Generation Y: Max what is your role in the film?

Will Kee: I was asked to act in the film. I was the youngest member in a cast of about 12 and my scenes included opening the door for a lady with a weapon… Throughout the filming, however, I started helping Will (Director) and Alex (Director of photography) with shot angles and suggestions. I am also going to be the web designer for the film, so will build the site and market the film when it becomes available to the world’s film festivals.

Generation Y: It sounds like the team is close and very adpatable. What else can you tell me about what it’s like to work on an independent film?

It was a great atmosphere on set. The cast members were kind and polite, and didn’t complain too much about standing around all day between shots (or when we went to the pub for lunch and came back a few minutes off schedule). As Will, Alex, Merlin and I are all friends from school and university, it made the filming process very simple, and, whenever there was pressure to meet timeline targets, the tension was always dissolved by one of us cracking a bad joke. 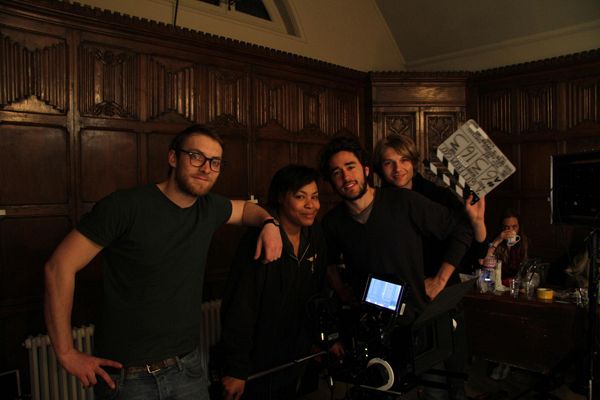 Generation Y: Are you pursuing a career in film?

Will Kee: Sort of, I’m a web designer for a big company in Soho, London. I may have an internship in New York to work at Willem Defoe’s film academy, but that is yet to be finalised. Needless to say, i’m a very bad actor. I’d like to be part of a film’s technical team

Generation Y: That sounds really interesting. What advice would you give to someone hoping to develop a career in the web design industry?

Will Kee: I’d say it’s 100% accessible. What I mean by that is you can teach yourself anytime and anywhere. There is so much material online now and in books so it’s very easy to get started. You need a little bit of patience because there are times when you think you’ll never break through the code wall, but it comes, it’s all about perseverance, as is the case with a lot of things. W3schools is a great starting point for anyone who wants to learn how to code, and there are plenty of design forums that help with layout and colour too, things like Smashing Magazine and following designers and developers on Twitter.

The other must is a strong online presence. Even if you don’t have work online yet for reputable companies, make sure your portfolio is strong with things you’ve worked on at home. One last thing is experience. You have to build up your experience over time, if necessary while working another job to get by. I’m 23 now and am in my first properly paid job in web design. The other jobs I’ve taken in the industry have been freelance and mostly free of charge, it’s all about building your portfolio and connections. 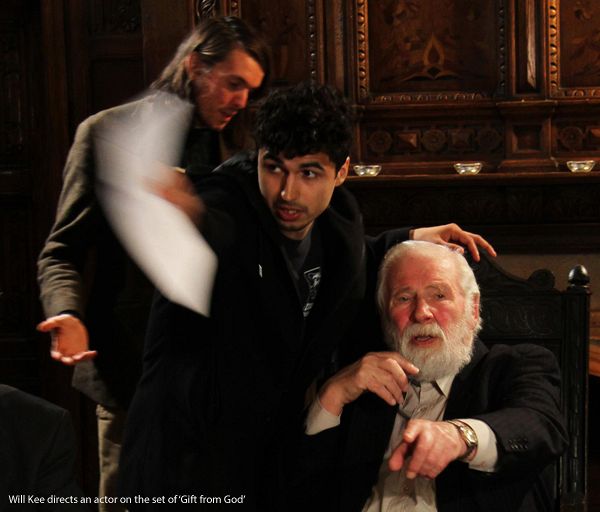