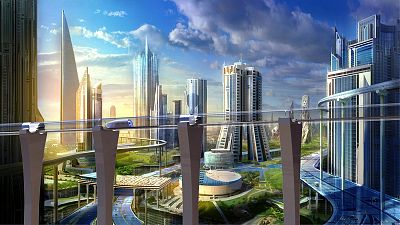 The tourism industry is moving leaps and bounds to help us see the world in a whole new light, and ideas that were once seen as the material of science-fiction are fast becoming the new normal in 2017. These innovative ideas and projects, which are often now just around the corner, should have you awe-struck about the future of globe-trotting. Here are a number of futuristic trends in travel and tourism that could soon be the present when it comes to booking your next trip.

While once upon a time, a trip abroad would be the opportunity to indulge your hedonistic side with continental cuisine and fine wines – many people now see their fitness regime as something that can’t be left behind on the runway.

No one is currently pushing fitness holidays into the future like 38 Degrees North – a fitness company operating from the plush 5-star ME hotel in Ibiza.

Their ‘DNA Fitness’ programme uses a mere saliva swab to build a four-day fitness and nutrition programme that is built specifically around your genetic profile.

The hard-work of boxing, pilates, yoga, and lessons in nutrition is all offset by the natural beauty of the Spanish island and the genetic breakdown of your body is sure to leave a lasting legacy on your exercise plans.

The use of virtual and augmented reality as a way of ‘trying before you buy’ when it comes to holiday breaks is something that many companies have been playing around with for a while – but a number of projects are looking to take that a step further.

One of the most ambitious is The Time Machine FET Flagship from the European Commission, which is collecting 2000 years worth of data on European history in an attempt to build a historical simulator that could put the past in front of your eyes using VR technology.

Imagine making your way up the banks of the river Tiber in modern day Rome, before being transported back to a bustling market of the ancient empire, or going back through the construction of Barcelona’s Sagrada Familia. This project is tapping into some of Europe’s most impressive archives to make that a real possibility.

Tapping into the past using the technology of the future –DNA testing is an industry becoming vastly more accessible and that some are predicting will be worth over €285 million by 2020.

The potential of tracing your genealogy across the world has already been explored by travel insurance site World Nomads, who partnered with genealogy researchers ancrestry.com to offer an all-paid holiday for one person to explore their genealogy and discover the land of their ancestors with a tailored trip.

The winner from Oregon, USA was sent across the world to South Korea to discover her Mother’s family line and it’s easy to see this genetic approach to picking destinations becoming more than just a one-off in the future.

New holiday shoes are a must for many looking for a break away, but what if those shoes could act as your tour guide too?

‘Smart shoes’ is a technology initially designed by Indian company Lechal as a way of tracking fitness, mapping out runs and being directed by vibrations instead of having to resort to pulling out your smartphone.

It’s easy to see where this wearable tech solution could step from athletics into tourism – gently guiding city visitors from their hotel to a number of must-see city landmarks across Paris, Tokyo or New York. 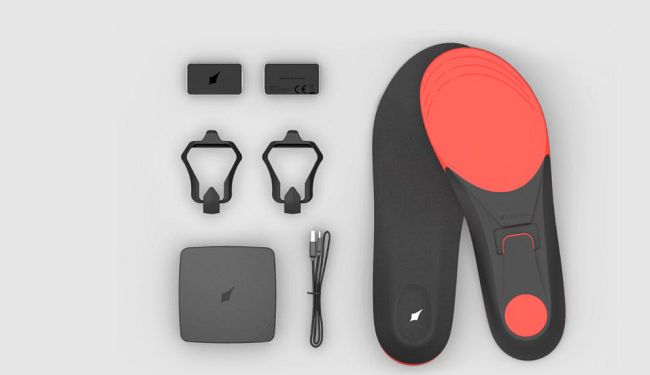 While these futuristic trends have covered picking your destination and traveling through it, there’s still the hotel experience to consider.

The Radical Innovation Award encourages designers to consider exactly that, with the award as a celebration of big ideas for the hotel industry.

2017’s entries lived up to its name, with the student winner being University of Nevada graduate Brandan Siebrecht, who came up with the idea of the Hyperloop Hotel.

This pressurized tube will connect to 13 cities across America at incredible speeds using Elon Musk’s Hyperloop One network, all while the guest rests up in their luxury suite complete with bedroom, bathroom and living room with flat-screen TV.

The Hyperloop Hotel may sound like a pipe dream but it could be a reality as soon as 2020, according to designers. 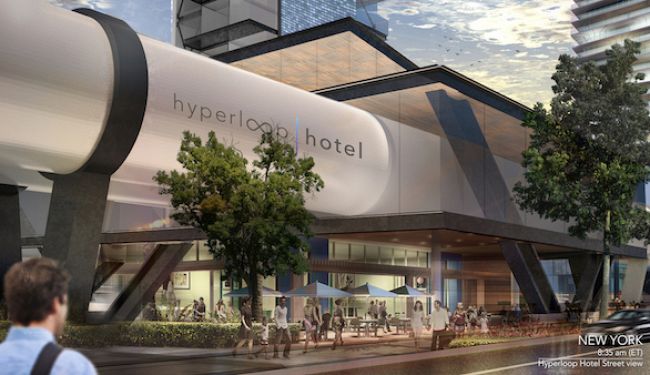 A definitive guide to the biggest eyesores in Europe