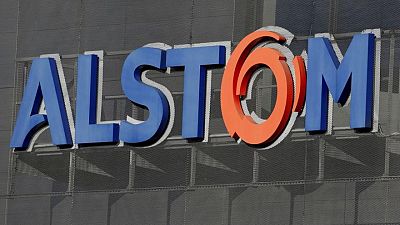 “There is a strongly bifurcated opinion on the mid-term prospects for Alstom, and specifically the group’s ability to generate cash and strengthen the capital structure,” Kepler Cheuvreux analyst William Mackie said.

“We have settled almost all the disputes … and we have now a risk portfolio that is much more limited,” Chairman and Chief Executive Officer Henri Poupart-Lafarge told reporters.

But Kepler’s Mackie said the company had been unable to offer clear cash flow guidance for the current year.

“The market was clearly hoping for more granularity on free cash flow, including seasonality,” Jefferies wrote.

Alstom said it planned to propose a dividend of 0.25 euros per share which, according to JPMorgan, should ease investors’ concerns over the need for a capital increase.

French financial news website BFM Business reported on Wednesday, citing sources close to the firm, that Alstom was in talks with Russian oligarchs to sell its 20% stake in Moscow-based Transmashholding, after taking a 441-million-euro hit in the wake of the conflict in Ukraine.

“We will be opportunistic depending on events,” Poupart-Lafarge said on the recent geopolitical concerns.