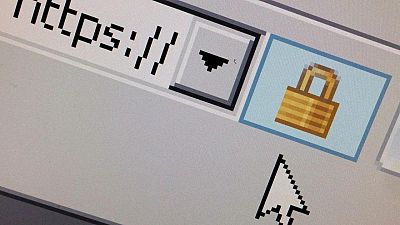 – Rising costs are likely to dent cyber security firm Darktrace’s profit growth, J.P.Morgan analysts said on Tuesday, as they started coverage of the stock with an “underweight” rating.

J.P.Morgan is the only brokerage among seven to have an “underweight” rating, the equivalent of a “sell” rating, on the company’s shares.

Darktrace’s stock fell nearly 8% to 416p, the lowest in more than a month.

The company’s latest forecast implied a year-on-year increase in net constant currency annual recurring revenue (ARR) of between 24% and 29%, versus previous forecast of 19% to 24%.

“A growing list of vendors that seek to combine different point security solution offerings … will only increase the competitive intensity for Darktrace, whose (cybersecurity) offerings are a complement (rather than a replacement),” according to the J.P.Morgan note.

The brokerage expects the sum of revenue growth and free cash flow margins to remain below 40% over the next couple of years and in turn push Darktrace’s valuation below that of its peers.