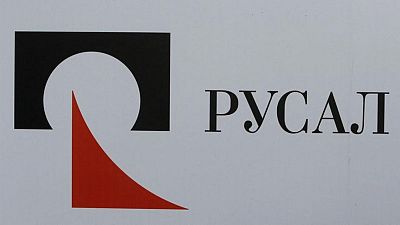 – Western sanctions imposed on Moscow may delay investment projects of Russia’s Rusal and hit its profitability, the world’s largest aluminium producer outside China said on Wednesday.

Sanctions over the conflict in Ukraine, which Russia terms “a special military operation”, have made it harder for many Russian companies to do business internationally.

“The company may potentially face difficulties in supply of equipment, which may lead to the postponement of investment projects,” Rusal said in a statement, as it reported a threefold growth core EBITDA earnings to $2.9 billion in 2021 amid higher aluminium prices.

Replacement of loans in foreign currency with debt in roubles may affect Rusal’s future financial results due to high Russian interest rates, it added. The central bank’s key rate is currently at 20%.

Rusal is also facing a shortage in supplies of alumina, a raw material for aluminium production, after Australia banned exports to Russia on March 20.

Rusal, whose Mykolaiv Alumina Refinery in Ukraine halted production in March, was getting 20% of its alumina needs from Australia.

“These measures and the events may influence the availability of alumina and bauxite or increase the purchase prices for group. Major international shippers have suspended bookings to and from Russia which will cause the group to rebuild the supply and sales chains and may lead to additional logistics costs,” Rusal said.

High aluminium prices, which are up 26% so far this year, should at least partly offset the current operational challenges for Rusal, analysts at BCS said in a note.