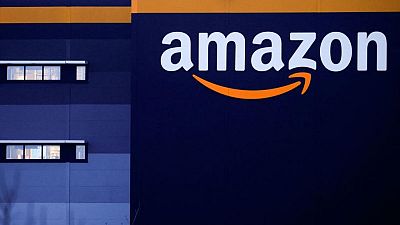 NEWYORK – Amazon pulled the veil off its sprawling advertising business for the first time on Thursday, revealing a business larger than that of Google’s YouTube.

Amazon, known for e-commerce, has a lucrative cloud business, AWS, and the ad business is seen as extremely profitable, although Amazon did not break out those profit numbers.

Amazon serves ads on its website and wake screens of some of its tablets, using search queries by its customers to help target ads. Those ads are often by companies selling on its marketplace.

Meta Platforms Inc shattered confidence in the online advertising industry on Wednesday, saying privacy changes by Apple Inc had made it harder for advertisers.

An Amazon official however told reporters that brands’ ability to reach consumers across its ad properties was “largely unchanged” after Apple’s changes.

Lund-Yates saw Amazon’s ad business more in line with Google parent Alphabet, which also has its own data about customers from its search system, and shrugged off the Apple changes.

Amazon’s ad revenue growth has been decelerating from 88% in the second quarter. But the totals also make it larger by sales than Pinterest and Snap, which also reported strong results on Thursday.

Pinterest posted revenue of $846.7 million for the fourth quarter and Snap reported $1.3 billion.