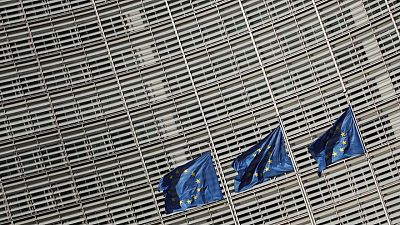 BERLIN -The European Commission has given the green light for state aid of 1.7 billion euros ($1.91 billion) planned for Berlin’s airport to help ensure it does not go bankrupt, the Commission said on Tuesday.

“The decision is very important and trend-setting for us,” Berlin Airport Chief Executive Aletta von Massenbach told Reuters in an interview.

“Now we can get back on track and, in the medium term, reach the traffic level we had before the corona crisis.”

However, the airport needs another 700 million euros to partially free itself of debts, von Massenbach said.

The Berlin-Brandenburg Willy Brandt airport, now known by its code BER, opened late in 2020 almost a decade later than planned and in the middle of a global slump in air travel due to COVID-19.

FBB owes banks and its owners – the German federal government and the states of Berlin and Brandenburg – around 4.5 billion euros. 2020 sales reached 177 million euros after 416 million in 2019.

Built in former East Berlin, BER has been beset by problems from the outset. The construction planning company went bankrupt; fire doors, cabling and sprinklers had faults; and costs ballooned to 6 billion euros from an initial budget of 2 billion.