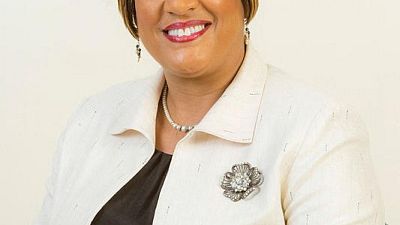 KINGSTON – Jamaica will roll out its digital currency across the country in the first quarter of this year as part of an effort to lower transaction costs and provide financial services to citizens who do not use banks, a central bank official told Reuters.

The Bank of Jamaica said in December that it completed a pilot project that issued 230 million Jamaican dollars (US$1.5 million) of the new currency, an effort that comes on the heels of a similar project launched by a group of Eastern Caribbean nations.

“The majority of Jamaicans are financially excluded,” Natalie Haynes, a deputy governor with Bank of Jamaica for banking and currency operations and financial markets infrastructure, told Reuters in an interview late last week.

“To get those persons into the formal financial system, we decided that the central bank digital currency would be a good opportunity.”

Haynes said the bank hopes to replace 5% of Jamaican dollars with the new digital currency each year.

NCB signed up 57 customers to use the new currency, the Bank of Jamaica said.

Customers sign up for a digital wallet, where they can deposit funds in exchange for digital currency that can then be used in transactions.

Antigua and Barbuda, Grenada, Saint Kitts and Nevis, Saint Lucia and Saint Vincent are now using DCash. In 2020, Bahamas was the first country in the region to issue digital currency.