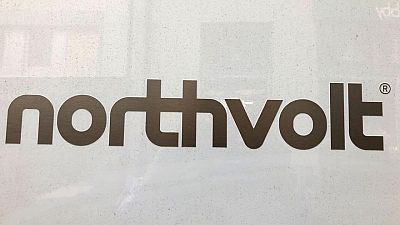 STOCKHOLM – Northvolt will build a lithium processing plant with Portugal’s Galp Energia with investments estimated at around 700 million euros ($789.6 million), as demand grows for lithium-ion batteries to power electric vehicles.

A 50/50 owned joint venture – Aurora – will operate the plant which will have an initial annual production capacity of up to 35,000 tons of lithium hydroxide, a key material for lithium-ion battery makers, the Swedish company said on Tuesday.

Northvolt, whose biggest shareholder is Volkswagen, said the plant, located in Portugal, would be Europe’s largest and start commercial operations in 2026.

It estimated that 1,500 jobs would be created, while a decision on the plant’s location and on the amount of the final investment was still due.

“The joint venture is currently conducting technical and economic studies and looking at several possible site locations”, Northvolt said in a statement.

The plant will be able to deliver enough lithium hydroxide for 50 gigawatt hours of battery production per year, with Northvolt using up to 50% of the plant’s capacity for its battery making.

While China is still home to 80% of global lithium-ion cell production, Northvolt aims to take on major Asian players such as CATL and LG Chem.

Over half of the world’s lithium is used to make rechargeable batteries, which are also used in mobile phones and laptops.