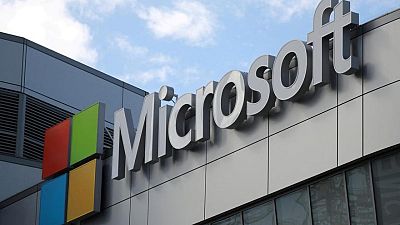 Microsoft announced the Nuance deal, which would boost its presence in cloud services for healthcare, in April and it has already received regulatory approval in the United States and Australia, without remedies given.

Microsoft has also been in preliminary discussions with Britain’s CMA antitrust agency ahead of a formal request for approval of the Nuance deal, the sources said. The company’s request is expected to be filed in January, they added.

A CMA spokesperson said it does not speculate on which cases it might investigate. Its website does not list Microsoft’s proposed Nuance takeover as one it is looking at.

The European Commission last month asked customers and competitors to list concerns about the deal, such as whether Microsoft could favour Nuance over its competitors or unfairly bundle its offerings, Reuters reported exclusively on Tuesday.

The outreach was the most extensive by an antitrust authority reviewing the deal, a source said. [L1N2SO0AR]

Tech companies have ramped up acquisitions of AI-focused firms to try to stay ahead of competitors as more integrate this technology into their products and services.