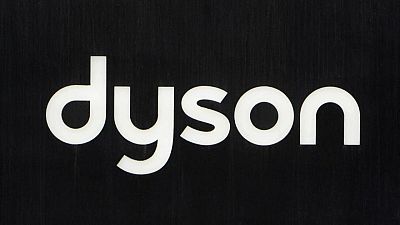 Dyson had challenged the rules introduced by the EU executive in 2014, saying the labelling requirements on vacuum cleaners discriminated against its technology, misled customers about the efficiency of some vacuum cleaners and unfairly benefited its German rivals.

It won the backing of the Luxembourg-based General Court, which in its 2018 ruling scrapped the EU energy labelling rules.

Dyson subsequently went back to the same court seeking 176 million euros in compensation for losses allegedly incurred due to the rules.

The court dismissed its claim.

“By using the standardised empty receptacle testing method, the Commission did not manifestly and gravely disregard the limits on its discretion or commit a sufficiently serious breach of the principles of equal treatment and sound administration,” judges said.

Dyson said it would appeal.

“This judgment sets a very concerning precedent for future regulations across Europe and risks consumers being misled once again,” a spokesperson said.

“Dyson technology was significantly disadvantaged by the Energy Label leading to lost sales and significant engineering, research and development costs, not to mention five years of legal challenge to see it overturned.”