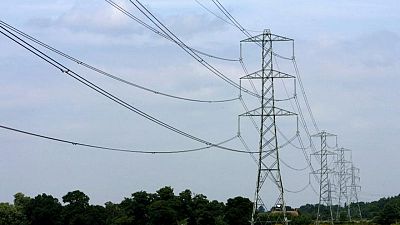 -UK energy firms that have taken on customers of failed suppliers since September can submit claims for costs they have incurred as a consequence by Dec. 6, energy regulator Ofgem said on Wednesday.

More than 20 energy companies, often supplying both gas and electricity to homes and businesses, have collapsed since September due to spiking gas prices, with other companies stepping in as so-called Supplier of Last Resort (SoLR).

Submitted claims will be decided by Dec. 17 and if successful could be repaid from May, Ofgem added.

In October, benchmark British wholesale gas prices hit record highs, and although they have fallen back since they remain more than 300% higher than at the beginning of the year and are expected to stay high this winter as gas stocks and supply of Russian gas to Europe remain lower than previous years.

At the same time, a price cap set by Ofgem limits how much of the wholesale price increases can be passed onto customers.

The faster claim process will only be used to support SoLRs during the current extreme market conditions, and Ofgem will communicate to industry when this was no longer necessary, it added.

The SoLR claims are being reimbursed by network companies and the costs are ultimately borne by consumers via higher network charges.