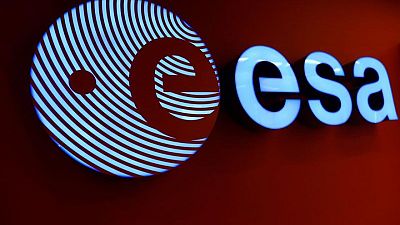 MILAN – Italy and France clinched an accord on Friday to strengthen their cooperation on space launchers as part of a broader bilateral treaty.

Among the goals laid out in the bilateral treaty were pledges to reinforce military connections, including at an industrial level, and work together in the space sector.

The two countries agreed to work together on liquid and solid propulsion and press ahead with the development of launchers Ariane 6 and Vega C, Italy’s innovation minister and France’s economy minister said in a joint press release.

Launchers are the second largest area of space-manufacturing activity in Europe after commercial satellites, according to the European Space Agency (ESA).

For the development of Ariane 6, ESA is working with more than 600 companies in 13 European countries, led by prime contractor ArianeGroup, which is a joint venture of Airbus and Safran.

ESA is overseeing procurement and the architecture of the overall Vega-C launch system, while industry is building the rocket with Italy’s Avio as prime contractor.