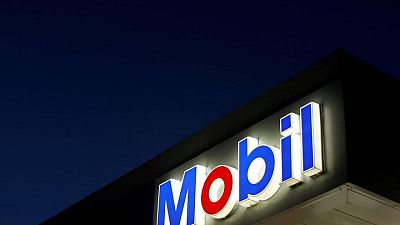 The firm did not specify a value for this investment.

The decision, announced late on Monday, came nearly 18 months after China’s state news agency Xinhua reported in April last year that the U.S. firm kicked off construction of the $10 billion venture in Dayawan in Huizhou city.

One of the few petrochemical complexes in China that are wholly owned by a foreign investor, ExxonMobil said the Dayawan plant will produce performance polymers used in packaging, automotive, agricultural, and consumer products for hygiene and personal care.

China is the world’s largest petrochemicals consumer and importer.

The steam cracker will have a nameplate capacity of about 1.6 million tonnes per year.

Separately, ExxonMobil told Reuters in July that the firm was advancing project discussions with potential partners for an import terminal for liquefied natural gas also in Huizhou.

The two projects are part of an initial agreement the U.S. firm signed with China in 2018.

ExxonMobil also owns a stake in a refinery and petrochemical complex in neighbouring province of Fujian that is controlled by Chinese state refiner Sinopec Corp.