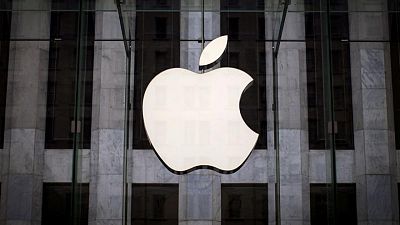 The U.S. tech giant could face a fine based on its revenue in Russia if found guilty of a breach, the regulator said. It did not indicate the size of any potential fine.

The company was earlier issued with a warning over the issue and given a Sept. 30 deadline to “stop abuse on the market”, the Roskomnadzor regulator said in a statement.

Apple did not immediately respond to a Reuters request for comment.

Russia has stepped up a long-running crackdown on U.S. tech giants this year in a push to expand its sovereignty over the internet in Russia.

Apple faced pushback over its App Store rules in the United States last month when a federal judge issued a ruling forcing the company to allow developers to send their users to other payment systems.