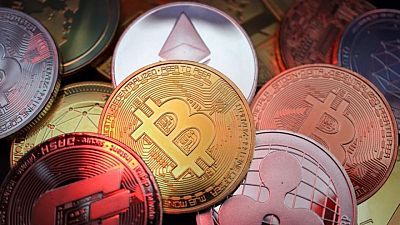 The trial showed cross border transactions could be made in a few seconds, instead of three to five days, as CBDCs help skirt complicated arrangements under which payments are passed via a network of banks, the BIS said in a report on Tuesday.

CBDCs also helped reduce costs by up to 50%, it added.

Typically, global banks with no network in a given country channel payments there via a local bank that acts on its behalf.

But the process has become long and complicated with banks cutting ties with potentially risky partners and withdrawing from some markets due to compliance and cost reasons.

“Enabling faster and cheaper cross-border wholesale payments, including to jurisdictions that don’t benefit from a vibrant correspondent banking system, would be positive for trade and economic development,” said Benedicte Nolens, head of the BIS Innovation Hub, Hong Kong Centre.

Many governments and central banks around the world are exploring the use of CBDCs. Some, like China https://www.reuters.com/technology/china-setting-pace-central-bank-digital-currency-japan-ex-regulator-endo-2021-06-29, are testing retail-focused CBDCs designed to replicate cash in circulation, while others are considering using so-called wholesale CBDCs to improve the internal workings of their financial systems or cross border financial flows.

The BIS-backed pilot scheme, which initially involved the Hong Kong and Thai central banks, used blockchain to synchronise transaction data across participants in the payment chain.

It helped to slash costs by up to half by reducing some liquidity management, compliance and foreign exchange operations, BIS said in its report.

The project has since expanded to include China and the UAE‘s central banks, and is now known as the “mBridge”.

The next steps, the report said, include “developing the prototype into a production-ready solution”.