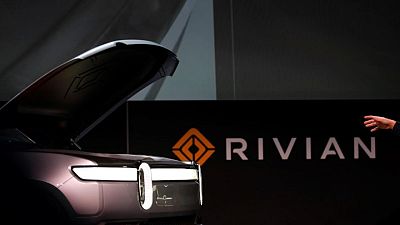 The Fort Worth offer is part of a larger bidding war by state and local officials, particularly in the southern United States, as newer players take on incumbents in a race to develop EVs.

The factory, described in the document as “Project Tera”, would create at least 7,500 jobs by 2027 and produce around 200,000 vehicles a year. The plant would be located on a 2,000 acre site west of Fort Worth, the presentation by the city’s economic development department showed.

Workers at the factory would earn a minimum average annual salary of $56,000, according to the document.

California-based Rivian in a statement said it was in discussions with multiple locations as part of a competitive process for what would be its second U.S. factory, but added that those processes did not indicate a final decision.

Bloomberg first reported on the Fort Worth discussions.

To attract the Rivian bid, the city offers grants and tax abatements of up to $440 million, with the document stating that known competitors for the site offer aggressive incentives.

“Incentives (are) important to (the) final decision process,” the document says.

Sources previously told Reuters the new factory would include battery cell production, and that it could break ground next year.