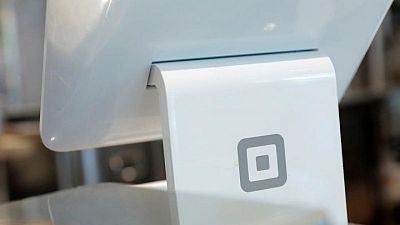 BRUSSELS – Euro zone producer prices accelerated in June, driven by a further surge in energy prices and underscoring the view that inflation in the single currency area has further to rise.

The European Union’s statistics office Eurostat said on Tuesday that prices at factory gates in the 19 countries sharing the euro rose 1.4% month-on-month for a 10.2% year-on-year increase.

The latter figure was little different from the 10.3% average expectation in a Reuters poll of economists and marked a seventh-month rising trend since a 2.0% decrease in November.

Changes in prices at factory gates are usually transmitted to final consumers and therefore herald trends in inflation that the European Central Bank targets with its monetary policy.

Euro zone inflation increased in June to 2.2%, pushing past the ECB‘s 2% target, although policymakers insist it is a temporary spike that will not force them to adjust policy.

Economists believe inflation could reach 3% by year-end before falling back.

Among producer prices, those for energy increased by 3.3% month-on-month, for a 25.4% rise from a year earlier.

Producer prices of durable and non-durable goods were each up 0.3% month-on-month and 2.3% year-on-year, while for capital goods, such as machinery, they were 0.4% higher than in May and 2.0% higher than in June 2020.