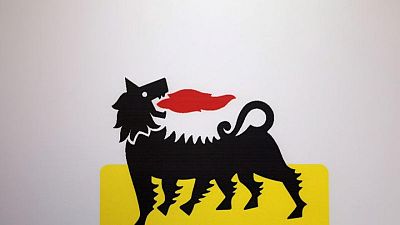 Adjusted net profit was 929 million euros ($1.1 billion), compared with a loss of 714 million euros in the year-earlier period, Eni said on Friday. The result beat an analyst consensus of 570 million euros.

“These results, the progress on delivering our strategy, the outlook, and a Brent reference scenario of $65/bbl, have allowed us to increase our dividend back to pre-COVID levels,” said Chief Executive Claudio Descalzi.

The hike follows similar moves at peers like Shell, as the industry signals confidence in a lasting recovery from the pandemic, reassuring investors on the roll out of risky climate strategies.

Eni has launched one of the industry’s most ambitious clean-up strategies, pledging carbon neutrality by 2050 and shifting into clean energy as it phases out oil production.

On Friday it doubled its forecast for renewable energy capacity this year to 2 gigawatts, while confirming an oil and gas production forecast of about 1.7 million boe/d.

The group, which is targeting renewable capacity of 15 GW in 2030, has snapped up a series of renewable energy portfolios in recent weeks and pledged to ramp up green generation in some countries where it already operates.