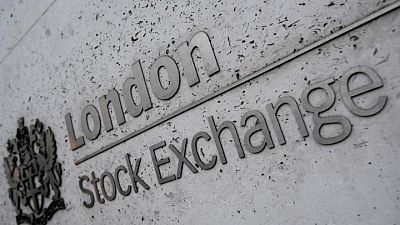 LONDON – Made.com opened 7% lower on its London stock market debut on Wednesday, as the online furniture retailer became the latest company to fall on its first day of trading in a volatile year for stock market listings.

Made.com priced its London initial public offering (IPO) at 200 pence per share, the bottom of a previously announced price range, valuing it at up to 775.3 million pounds ($1.09 billion).

Some European companies have struggled to get their IPOs over the line in recent weeks, with investors becoming increasingly selective. France’s Believe is among those to have struggled in the aftermarket after a pricing at the bottom of a scaled-back range.

A source close to the transaction, who asked not to be named, said the market was extremely competitive, making size and liqudity very important.

Given Made’s relatively small size, large U.S. and European hedge funds have stayed away, leaving the order book to be dominated by British mid-cap investors, although the source said the order book was still strong and included cornerstone investors.

“A listing in London, where the business was founded, will enable us to accelerate our growth as we lead the development of the online furniture and homewares market as it moves online, both in the UK and internationally,” Philippe Chainieux, chief executive of Made, said in a statement.

In London, substantial IPOs from Deliveroo and Alphawave both tanked on their stock market debuts, and are trading well below their IPO price, though others such as Dr Martens have performed strongly.

JP Morgan and Morgan Stanley were the global coordinators on the deal.