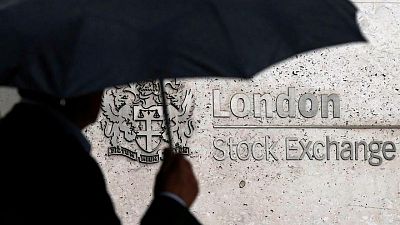 By Huw Jones and Kenneth Li

LONDON (Reuters) – London Stock Exchange Group Plc said on Thursday it was in talks with Thomson Reuters Corp over their agreement to distribute news content, following a dispute over whether Reuters News could put up a paywall on its website.

Reuters News, a unit of Thomson Reuters, recently announced plans to start charging customers $34.99 per month for news on its website, Reuters.com.

In a joint statement, the LSE and Thomson Reuters said “there are ongoing and private discussions about our business approach and products.”

“The foundation of our partnership is strong and we will continue to work together to deliver for all of our customers,” the joint statement said.

About half of Reuters News’ revenues comes from the Refinitiv agreement in the form of annual payments worth about $325 million, making Refinitiv the media company’s biggest customer.

(Reporting by Huw Jones in London and Kenneth Li in New York; Editing by Paritosh Bansal and Edward Tobin)