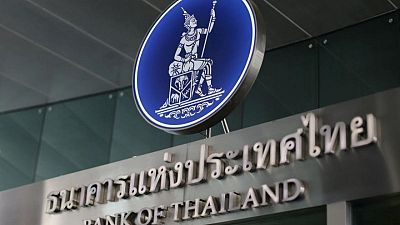 The outbreak, Thailand’s biggest so far, has hit consumption and tourism, prompting a growth outlook downgrade by the state planning agency on Monday.

In the first quarter, overall loans expanded 3.8% from a year earlier, slowing from a 5.1% rise in the previous quarter, as large corporate loan growth moderated following an acceleration in loan usage last year, Suwannee Jatsadasake, a senior director at the Bank of Thailand (BOT), told a briefing.

Corporate loans grew 3% in the March quarter from a year earlier while consumer loans increased at a faster pace of 5.3%.

“We are not complacent about NPLs that haven’t increased because of financial support,” she said. “The BOT is monitoring the situation and is ready to induce measures if needed”.

However, bad loans in the tourism sector and related businesses remained a worry, Suwannee said.

Last week, the central bank extended debt relief measures for smaller debtors until the end of the year following a larger financial package to support businesses affected by the outbreak.