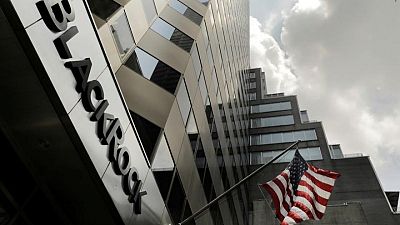 SHANGHAI (Reuters) -BlackRock Inc has received a licence in China for a majority-owned wealth management venture, expanding its footprint in the country’s fast-growing asset management market.

The venture, 50.1% owned by BlackRock and 40% by CCB’s wealth management unit, will draw on BlackRock’s investment expertise and CCB’s vast distribution network, the U.S. firm said in a statement.

BlackRock will “support China in building a sustainable ecosystem for investing,” Chairman and CEO Laurence Fink said in the statement.

“The Chinese market represents a significant opportunity to help meet the long-term goals of investors in China and internationally.”

BlackRock already owns a mutual fund venture with Bank of China, and is setting up a wholly-owned mutual fund house in the country.