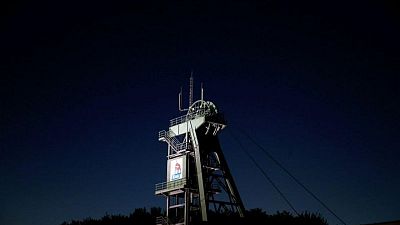 The company, which produces around 11% of the world’s potash, an essential nutrient for crops, said it had seen good demand for the mineral across its key regions.

It predicted a boost from higher prices seen in the first three months of the year would continue in the coming quarters.

It also said a cold winter drove strong sales of de-icing salts in the first quarter, which should push full-year volumes beyond an average year.

“From today’s perspective, we are also optimistic about the further course of the year,” Chief Executive Burkhard Lohr said in a statement.

K+S is working to cut debt after big spending on a new potash mine in Canada. Last month, it closed a deal to sell its Americas salt business as part of a plan to focus on potash.

K+S shares, which have risen a third this year, were down 1.5% in early Frankfurt trading.

(Reporting by Milla Nissi and Jagoda Darlak in Gdansk. Editing by Mark Potter)