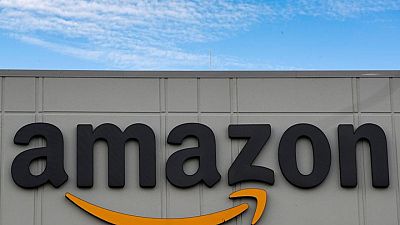 Amazon, which was seen as a front-runner to win the $10 billion JEDI project that went to Microsoft Corp in 2019, has argued the contract process reflected undue influence from former President Donald Trump.

Amazon and Microsoft did not immediately respond to a Reuters request for comment.

Last year, the U.S. Defense Department completed a comprehensive re-evaluation of its contract proposals and determined that Microsoft’s submission still represented the best value for the government.

(Reporting by Subrat Patnaik and Akanksha Rana in Bengaluru; Editing by Shinjini Ganguli)