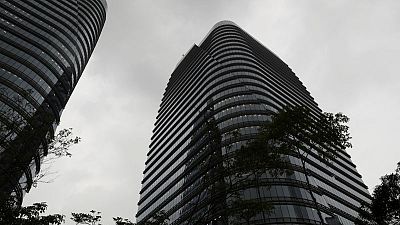 (Reuters) – Brazilian broker XP Inc reported a more than doubling of adjusted first-quarter profit on Tuesday and unveiled plans to expand its banking services to small and large companies.

The brokerage added about 1 million active customers in the first three months of the year, a 47% jump, while assets under custody surged 96% to 715 billion reais.

XP has attracted Brazilians seeking higher returns as benchmark interest rate in the country fell to a record low.

“We had the best quarter in our history, and we will reinvest 100% of the result in our growth,” Chief Financial Officer Bruno Constantino said in a statement.

The company had said in March that it would launch a power trading unit later this year, aiming to turn itself into a leading name in the domestic unregulated power market over the next few years.

In February, XP announced the launch of a credit card for consumers, with digital banking accounts by mid-year.