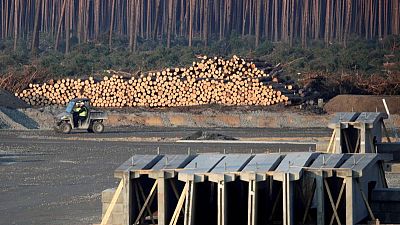 The State Office for Occupational Safety and the agency tasked with fighting illicit work were investigating whether minimum wages are being paid as well as whether rules on working hours and conditions for construction workers’ housing were being adhered to, the news outlet reported.

Tesla and the German authorities were not immediately for comment.

Tesla aims to wrap up the construction of its factory near Berlin, its first gigafactory in Europe, within months and start production at the Gruenheide site towards the end of 2021.

Initially, Tesla had planned to start production on July 1, 2021, but red tape and plans to also build a battery cell factory on the site have delayed the project.