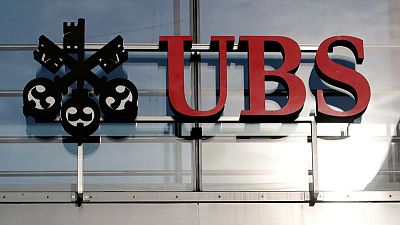 ZURICH (Reuters) – UBS wants to boost its stake in its securities joint venture in China, Chief Executive Ralph Hamers told Swiss newspaper NZZ in an interview published on Friday, as the world’s biggest wealth manager looks to Asia for growth.

“If you want to grow faster in Asia, for example, China plays an important role. We want to increase our share in the UBS Securities joint venture there,” he said. “We also want to launch a more digitally driven wealth manager in China, but we are still waiting for the license.”

The intentions follow a similar move by cross-town rival Credit Suisse, which last year unveiled intentions to raise its China securities joint venture stake to 100% and increase its market share after getting regulatory clearance to take a majority holding.