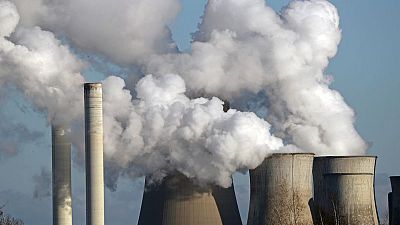 A draft plan by the environment ministry, seen by Reuters, says that companies that commit to cutting carbon dioxide emissions by more than half using innovative technologies could be given the go-ahead to operate on the basis of 10-year CfDs.

While at the early stages, the plan shows the direction for Europe’s biggest economy to utilise CfDs payments, for which companies must bid in auctions, and which guarantee a minimum strike price for low-carbon products.

Through CfDs, the state reduces or partially finances higher operating costs than those in existing processes, decreasing uncertainty around the development of emissions permit prices and thus helping planning and access to finance.

The draft refers to green hydrogen derived from wind and solar renewables, which Germany hopes to develop to produce synthetic fuel for the industry, energy and transport sectors.

“The plan includes bridge technologies such as the partial use of natural (fossil) gas and green hydrogen (from renewable energies) in direct reduction (steelmaking) or ammonia plants in which the share of green hydrogen must increase significantly during the CfD run-time,” the draft said.

Germany’s top court on Thursday demanded an update to a climate law by the end of 2022, which will require faster emissions cuts.

The ministry’s draft plan is subject to state aid scrutiny by the EU but should be helped by the fact that CfDs are a proven tool to stimulate renewable energy, which already seen in Britain, which was an EU member before exiting the bloc last year.

Utilities such as RWE have been calling for the introduction of CfDs.