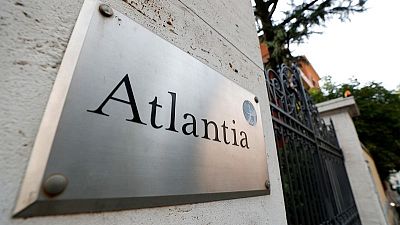 The board of Atlantia is expected to review the offer, whose details have not been published, later on Friday.

Activist hedge fund TCI, an investor in Atlantia with an indirect stake of around 10%, said the revised offer should be rejected as the improvement appeared too small.

“No deal is better than a bad deal,” said Jonathan Amouyal, at TCI.

“The improvement is still significantly below the bottom of the range provided by the fairness opinions (given by Atlantia’s advisers), which value Autostrade at between 9.5 billion and 12 billion euros,” he said.

TCI values the unit at between 11 billion to 12 billion euros.

Atlantia has been under pressure to give up control of its Autostrade per l’Italia unit since Aug. 14 2018, when a bridge it ran in the port city of Genoa collapsed, killing 43 people.

Negotiations between Atlantia and a consortium of comprising CDP, Macquarie and Blackstone are part of an effort sponsored by the Italian government to end a bitter dispute over the motorway concession of Autostrade.