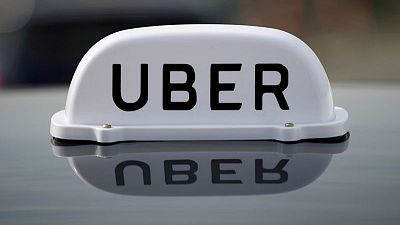 LONDON (Reuters) – Uber aims to sign up an additional 20,000 more drivers in Britain as the lifting of COVID-19 restrictions boosts demand, the ride-hailing app said on Thursday.

The Silicon Valley-based firm has already seen a more than 50% increase in trips after restaurants were allowed to reopen for outdoor dining from April 12 in England, it said.

Further restrictions are due to be eased over the next few weeks and months as Prime Minister Boris Johnson’s government pursues a roadmap to unlock the economy.

In March, Uber gave its existing 70,000 drivers workers’ rights, including the minimum wage, after it lost a Supreme Court case.

“As cities open up and people start moving again, we are encouraging 20,000 new drivers to sign up,” said Northern and Eastern Europe boss Jamie Heywood.