The Davos World Economic Forum is gearing up with, apparently, more world leaders attending than in recent years: there are some 50 heads of state and government expected. Russian President Dmitri Medvedev is to open the forum, while German Chancellor Angela Merkel, Italian Prime Minister Mario Monti and British Prime Minister David Cameron are all said to be coming. 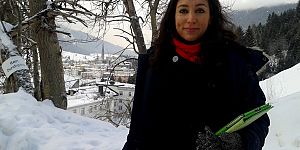 Compared to last year when the mood was pretty grim and with no clear way out of the European economic crisis, the mood this year is a little more optimistic. Setting the tone, a few weeks ago, Professor Klaus Schwab – the founder and Executive Chairman of the WEF – published an e-book entitled “The re-emergence of Europe.” Though Prof. Schwab does express a belief that Europe will emerge stronger from the crisis, he emphasises that for that to happen there has to be real political will. 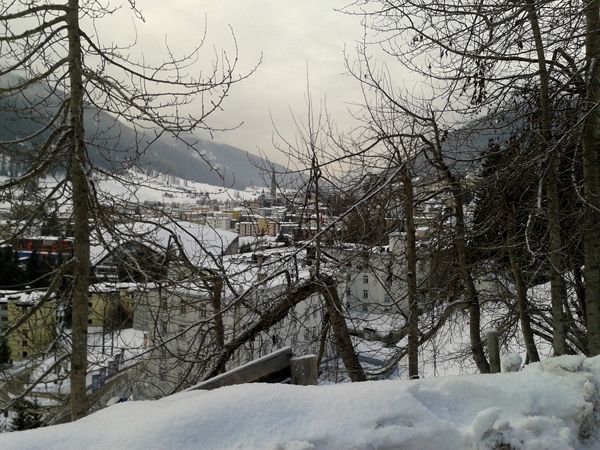 It’s a feeling echoed by Michael Jacobides, Associate Professor of Entrepreneurship and Innovation at London Business School:
“The current crisis is an opportunity in disguise. If the European leaders seize the chance, they can both improve competitiveness, and thereby living standards, in the south and east, while also increasing the legitimacy of the EU at the same time. For that, they must change the focus of their response. They need to move from a fiscally driven “prescribe and check” approach to a truly active, on-the-ground involvement primarily focused on fixing crumbling public administrations in southern and eastern countries. This bold approach, which would re-imagine Europe as a governance union, could reignite support for the European project and give it the convincing narrative it currently lacks.” 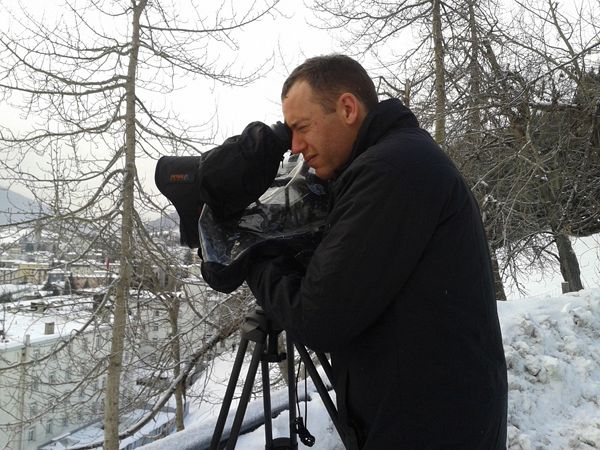