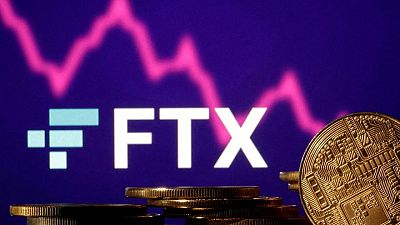 – FTX’s new management has hired a team of forensic investigators from advisory firm AlixPartners to help track the billions of dollars that have gone missing from the failed cryptocurrency exchange, the Wall Street Journal reported on Wednesday, citing people familiar with the matter.

The AlixPartners team is led by Matt Jacques, a former chief accountant for the Securities and Exchange Commission’s enforcement division, according to the report.

FTX did not immediately respond to a Reuters request for comment.

Regulators around the globe, including in the Bahamas where FTX is based and in the United States, are investigating the role of FTX’s top executives in the firm’s stunning collapse, Reuters previously reported.

The crypto exchange filed for bankruptcy last month after a liquidity crisis that saw at least $1 billion of customer funds vanish.