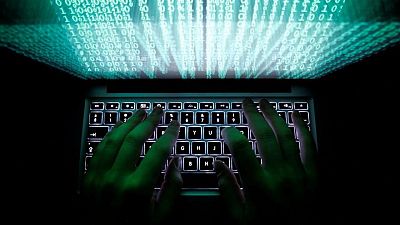 <div> <p><span class="caps">LONDON</span> – Governments, tech leaders and policymakers discussed working together to ensure the internet remains open and democratic, and to improve online safety by better regulation at a conference in London, a British minister said.</p> <p>The two-day Future Tech Forum, which marked the end of Britain’s G7 Digital and Tech Presidency, built on a declaration in April to create a more productive and resilient global economy with digital technology at its heart, Minister for Tech and the Digital Economy Chris Philp told Reuters. </p> <p>“The conference has been about setting the future agenda for the way we cooperate and collaborate on technology,” he said in an interview on Tuesday. </p> <p>“It’s been about how we can harness technology for good, around for example the challenges of climate change, around health challenges, and around tackling global problems like the digital divide.”</p> <p>Britain is taking a lead in stepping up regulation of social media platforms with its proposed online safety legislation. </p> <p>Philp said policy makers at the forum, who came from countries such as the United States, South Korea, and Finland, wanted to co-operate in developing tech regulation.</p> <p>“Most of the countries represented here want to strike a balance in making sure the benefits of tech can be fully embraced and realised, while at the same time protecting the public,” he said.</p> <p>The bill has been examined by a committee of lawmakers, which is due to report by Dec. 10 </p> <p>“We’ll be going further than any other country to regulate social media platforms like Facebook, Twitter and TikTok,” UK Secretary of State for Digital Nadine Dorries told the conference, which was closed to media.</p> <p>The legislation could result in big tech companies facing fines of up to 10% of turnover if they fail to remove and limit the spread of illegal content such as child sexual abuse.</p> <p/> </div>