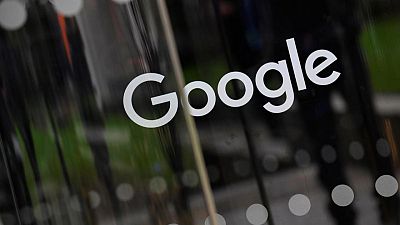 <div> <p>By Paul Sandle</p> <p><span class="caps">LONDON</span> – Google has pledged more restrictions on its use of data from its Chrome browser to address concerns raised by Britain’s competition regulator about its plan to ban third-party cookies that advertisers use to track consumers.</p> <p>The Competition and Markets Authority (<span class="caps">CMA</span>) has been investigating Google’s plan to cut support for some cookies in Chrome – an initiative called the “Privacy Sandbox” – because it is worried it will impede competition in digital advertising.</p> <p>Alphabet Inc’s Google has said its users want more privacy when they are browsing the web, including not being tracked across sites.</p> <p>Other players in the $250 billion global digital ad sector, however, have said the loss of cookies in the world’s most popular browser will limit their ability to collect information for personalising ads and make them more reliant on Google’s user databases.</p> <p>Google agreed earlier this year to not implement the plan without the <span class="caps">CMA</span>’s sign-off, and said the changes agreed with the British regulator will apply globally.</p> <p>Google had addressed some remaining concerns, the <span class="caps">CMA</span> said on Friday, including commitments around reducing access to IP addresses and clarifying internal limits on the data that it could use.</p> <p><span class="caps">CMA</span> Chief Executive Andrea Coscelli said: “We have always been clear that Google’s efforts to protect users’ privacy cannot come at the cost of reduced competition.”</p> <p>He added: “If accepted, the commitments we have obtained from Google become legally binding, promoting competition in digital markets, helping to protect the ability of online publishers to raise money through advertising and safeguarding users’ privacy.” </p> <p>Google said in a blog that is was “determined to ensure that the Privacy Sandbox is developed in a way that works for the entire ecosystem”.</p> <p>The <span class="caps">CMA</span> said it would consult on the new commitments until on 17 December.</p> <p/> </div>