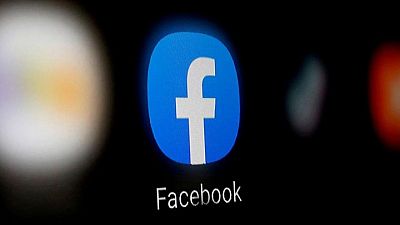 <div> <p><span class="caps">WASHINGTON</span> – A bipartisan group of U.S. state attorneys general sent a letter to lawmakers on Monday urging them to pass a series of bills that tighten antitrust laws aimed at Big Tech companies like Facebook and Alphabet’s Google.</p> <p>The letter, which was addressed to leaders of the Senate and House of Representatives, expressed explicit support for six bills that passed the House Judiciary Committee in June. Four of the bills directly address Big Tech’s platform powers while two others empower enforcers.</p> <p>One measure, if it becomes law, would ensure that antitrust cases brought by state attorneys general remain in the court they select, a move that plaintiffs generally prefer.</p> <p>The full House has not voted on the measures, some of which do not yet have companion bills in the Senate.</p> <p>“We encourage Congress to continue making improvements to these important measures. These include provisions to further enhance consumer protections from unlawful and irresponsible mergers and business practices, as well as necessary improvements to ensure that competition and innovation are not stifled,” the attorneys general wrote. </p> <p>The letter was signed by Colorado Attorney General Phil Weiser as well as Democratic counter parts Letitia James of New York, Rob Bonta of California and William Tong of Connecticut.</p> <p>Republican signatories included Douglas Peterson of Nebraska, Jeff Landry of Louisiana and Sean Reyes of Utah.</p> <p>State attorneys general have filed three antitrust lawsuits against Google, which are pending, and another against Facebook, which was dismissed. They have also filed lawsuits alleging price-fixing in the generic drug industry.</p> <p/> </div>